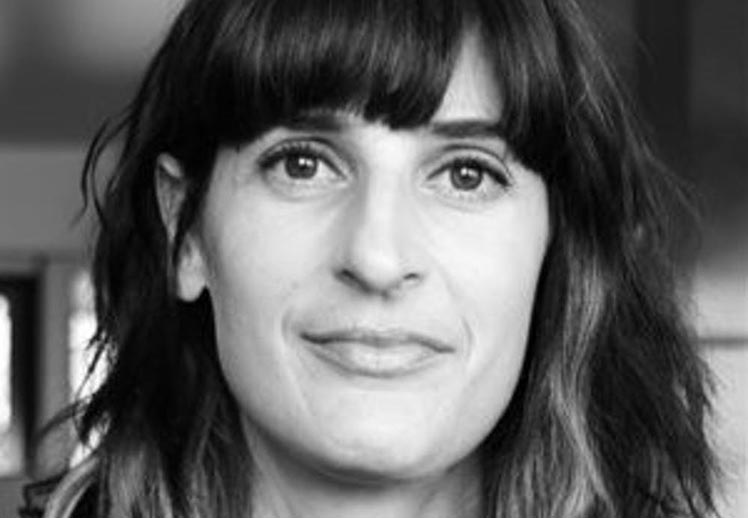 Micheline Aharonian Marcom is the author of seven novels, including a trilogy of books about the Armenian genocide and its aftermath in the 20th century. She has received fellowships and awards from the Lannan Foundation, the Whiting Foundation, and the US Artists’ Foundation.

Her most recent novel is The New American. Her first novel, Three Apples Fell From Heaven, was a New York Times Notable Book and Runner-Up for the PEN/Hemingway Award for First Fiction. Her second novel, The Daydreaming Boy, won the PEN/USA Award for Fiction. In 2008, Marcom taught in Beirut, Lebanon, on a Fulbright Fellowship. Marcom splits her time between Northern California and Charlottesville, Virginia, where she is a Professor of Creative Writing at the University of Virginia. More details.